New Haven has long been held as the de-facto cultural hub of Connecticut. Boasting a huge range of attractions, its historical architecture, cultural diversity and fun vibes have attracted residents from all walks of life. From the stunning views of East Rock to the pizza quarter of Wooster Square, New Haven's neighborhoods are as diverse as the city itself, and we at Farnam would be happy to show you around. 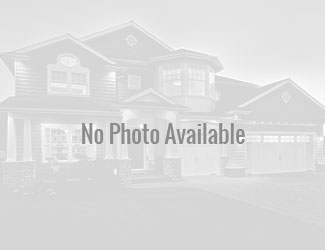 Settled soundly in western New Haven and bordering Woodbridge to the North, the Amity neighborhood boasts excellent access to amenities and services, while maintaining a solidly suburban atmosphere.  ... Details

'The Annex’ is an aptly-named residential neighborhood of New Haven that borders East Haven, the city from which it was originally annexed in the late 1800s. It lies just across the Quinnipiac River,  ... Details 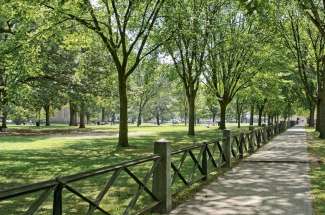 Downtown is the heart of New Haven. It is made up of nine original squares that were originally drawn back in the 1600s as the layout of New Haven. Downtown consists of some of the campus of Yale, the  ... Details 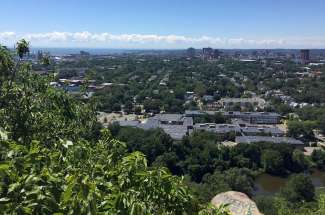 The East Rock neighborhood in New Haven is named after a nearby rock ridge. The neighborhood is bordered on the north by the town of Hamden, on the east by Amtrak railroad tracks, on  ... Details 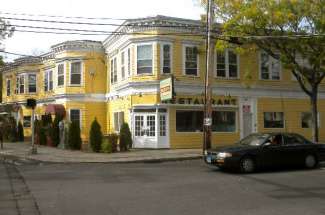 Westville is a neighborhood west of downtown near the West River. One of the main callings of the area is the Yale stadiums and facilities for football, baseball, tennis, and golf. Originally settled  ... Details 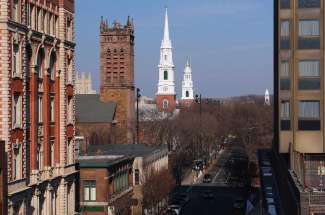 Wooster Square is a neighborhood just east of downtown and is named after American Revolutionary War hero, David Wooster. Because of the plethora of Italian-American eateries in the area, it is known  ... Details 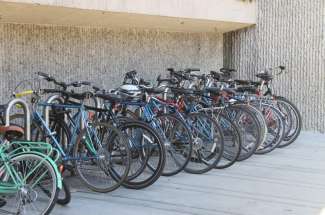 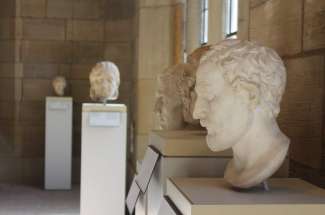